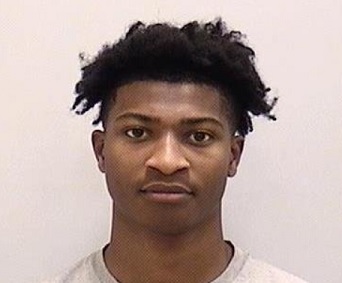 Kevin Perry has pleaded guilty to defrauding investors in a foreign currency trading scam that began when he was a teenager.

“Clients that invested with Perry’s company were assured they were secure from loss,” said U.S. Attorney Byung J. Pak.  “Actually, Perry was enriching himself and paying off other investors.  We encourage citizens to be cautious with investments, and to remember that if it sounds too good to be true, it probably is.”

“This guilty plea will be little solace to the victims who lost their savings because of Perry’s personal greed,” said Chris Hacker, Special Agent in Charge of FBI Atlanta. “The FBI is determined to root out and prosecute anyone who undermines investor confidence at the expense of innocent victims.”

According to U.S. Attorney Pak, the charges, and other information presented in court: Perry led investors to believe that his investment company, Lucrative Pips, was successfully earning substantial profits by investing in the foreign currency (or “forex”) market.  Perry induced investors into sending money by signing agreements that claimed the investors’ initial investments were secure from loss.  In actuality, Lucrative Pips was never registered as a commodity pool operator with the Commodity Futures Trading Commission.

Also, Perry had never generated the historical returns represented to investors, and he was using investor money to enrich himself or to pay off other investors, with the goal of enticing others to invest with him.  Even after the Commodity Futures Trading Commission filed a civil complaint against Perry, he continued to make fraudulent investment pitches to potential investors, which included falsely promising an undercover agent that an investment of $10,000 would return a profit of $19,000 to $25,000 per month.

The Federal Bureau of Investigation is investigating this case. 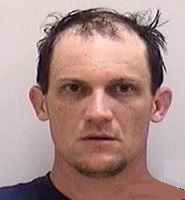 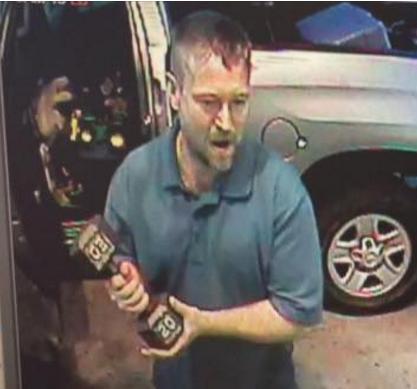 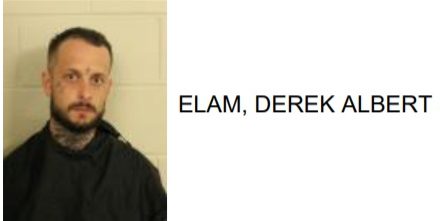