Rome Man Injuries Wife and Another Person During Domestic Altercation 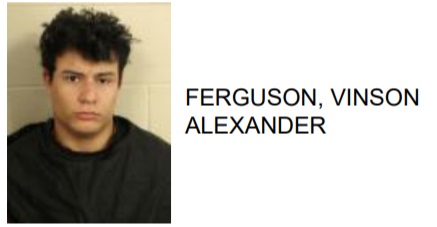 Vinson Alexander Ferguson, 21 of Rome, was arrested this week after reports said he attacked his wife and another person at a home on West Butler Street.

Reports said that Ferguson left marks on the woman’s arm.

Reports added that he also busted the home’s front door off its hinges as well as punching a bedroom door.

He is also accused of punching a second victim in the face and head with his first.

Ferguson is charged with two counts battery and criminal trespass. 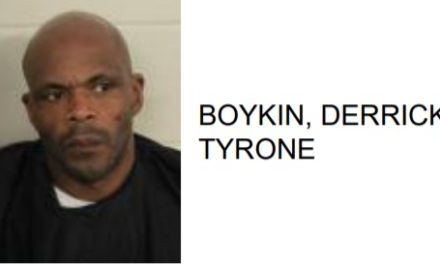 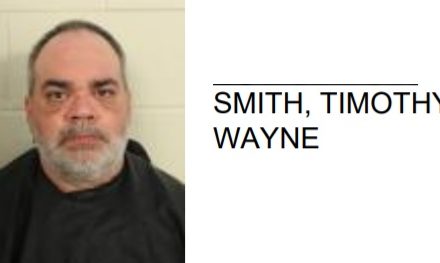 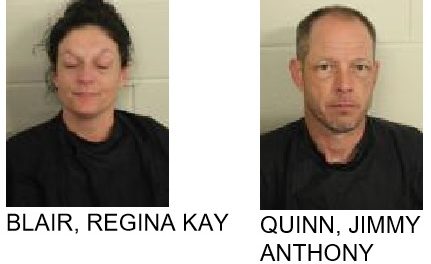 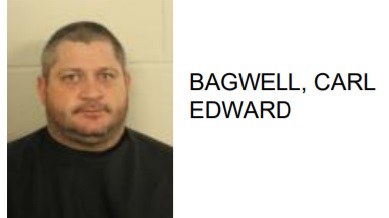