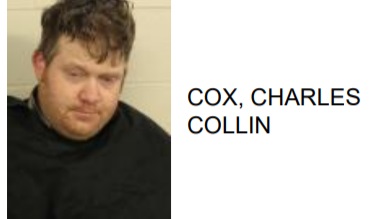 Charles Collin Cox, 36 of Rome, was arrested this week after reports said he was captured while allegedly attempting to steal a wood-burning stove from a home on Melton Avenue.

Reports said that a second suspect was able to flee the scene without being captured. 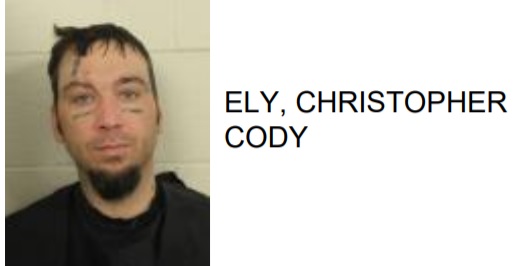 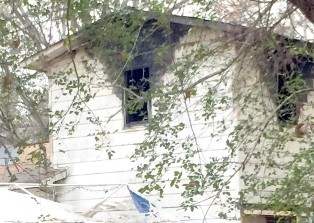 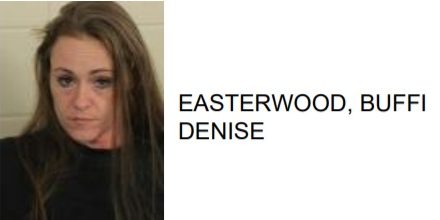 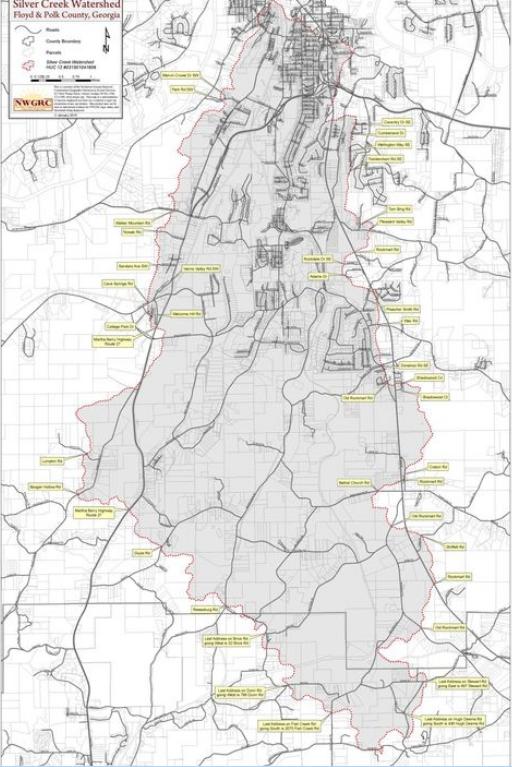