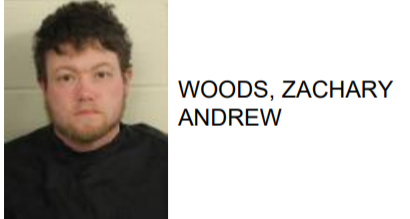 Zachary Andrew Woods, 29 of Silver Creek, was arrested this week after police said he lied to him about his identity and was later found to be in possession of meth.

Reports said that while being questioned Woods gave officers a fake name.  After police discovered Woods identity he was taken into custody.

Woods is charged with possession of meth, possession of drug related objects, giving false information to police and two counts failure to appear. 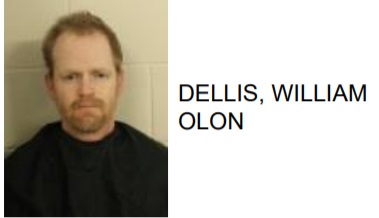 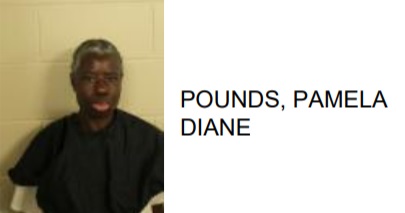 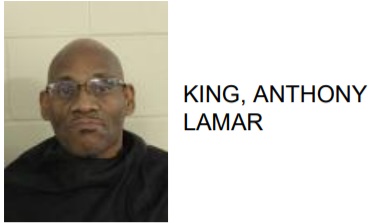 Cedar Bluff Man Arrested After Forcing Another Vehicle Off the Road