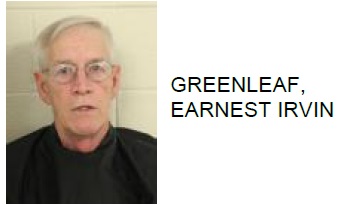 Greenleaf’s blood alcohol level was .0999 when he struck a vechicle at the intersection of Highway 27 and Turkey Mountain Road back on January 9, 2018.

Greenleaf was sentenced to 15 years in prison with 5 to serve.

Reports said that an 83-year old Trion man, Charles E. “Buddy” Hammonds, has died as the result of a wreck last Tuesday at the intersection of Highway 24 and 140 in Rome.

Police charged Earnest Irvin Greenleaf, 62 of Shannon, last week with DUI and other charges after it was determined that he was driving while intoxicted when he turned in front of Hammonds and his wife.

A 62 year-old Shannon man, Earnest Irvin Greenleaf, was jailed on Thursday after police said he was driving under the influence of alcohol when he caused a wreck that sent two elderly victims to a Rome hospital.

Reports said that numerous beer cans were found inside the truck driven by Greenleaf.

An investigation by Georgia State Patrol then determined later that he had been driving under the influence.

Greenleaf is charged with DUI, open container, serious injury by vehicle and failure to yield the right of way. 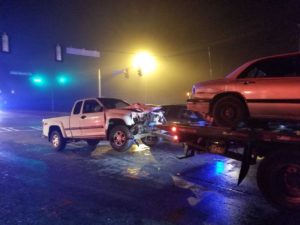 According to the Georgia State Patrol, charges are pending against a driver who caused a wreck at the intersection of Highway 27 and 140 Tuesday evening.

A 1992 Buick LeSabre driven by 77-year old Jean Deloris Hammonds of Summerville was traveling north on U.S. 27 in the outside lane when a 2004 Chevrolet Colorado driven by 62-year old Earnest Irvin Greenleaf of Shannon attempted to turn left onto Ga 140.

Both vehicles came to a stop  facing north in the northbound lanes.

Hammonds and her passenger, 83-year old Charles Edward Hammonds of Trion were both transported to Floyd Medical Center. 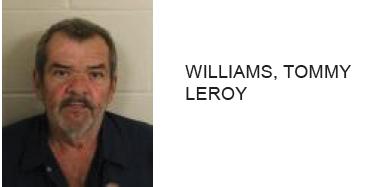 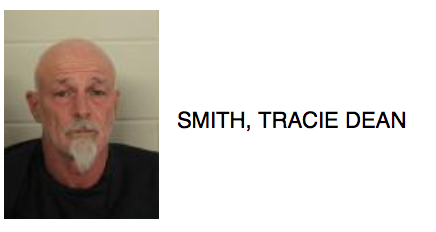 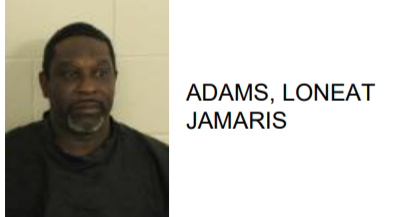