Latoya Luvenelle Faulkner-Williams, 36 of Rome, was arrested this week after reports said she caused physical harm to a 15 year-old child.

Reports said that the child suffered a visible mark and swelling under her right eye. The victim also showed visible markings and bruising’s on her left arm that appeared to be made by some type of objects.

Faulkner-Williams is charged with battery. 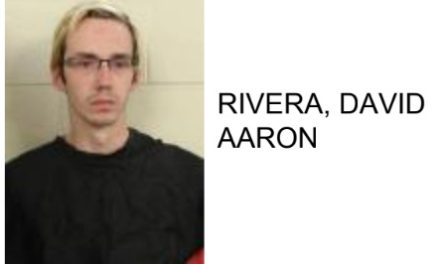 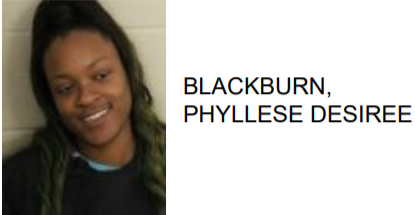 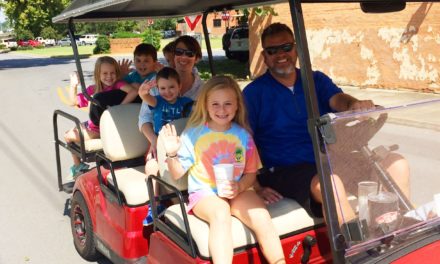