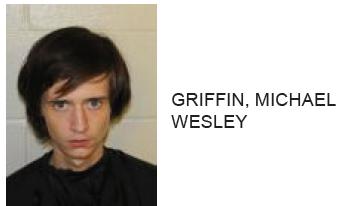 Michael Wesley Griffin, 20 of Rome, found himself behind bars this week after reports said he was found attempting to tattoo another person with unsanitary equipment.

Reports said that Griffin placed the person in harm of receiving an infectious disease when he used a “gross deviation from sterile equipment used by a professional”.

Griffin is charged with disorderly conduct.

What Is a Credit Score? : Savings Corner Presented by Northwest Georgia Credit union 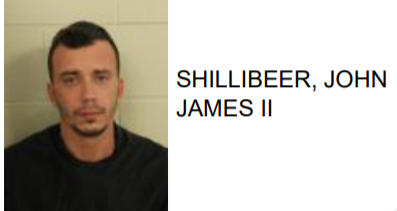