Rome Man Jailed After Attack of Woman with a Knife

Mahendra Lakhram, 42 of Rome, was arrested this week after reports said he shoved a woman onto a couch and then pulled out a knife and proceeded to point it at her.

Reports added that the victim suffered an injury to her ribcage.

The incident occurred in front of children at a home on Westhaven Drive. 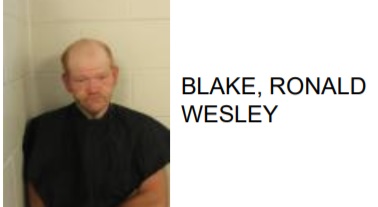 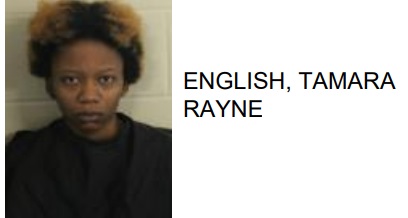 Athens Woman Jailed in Rome After Cursing in Public 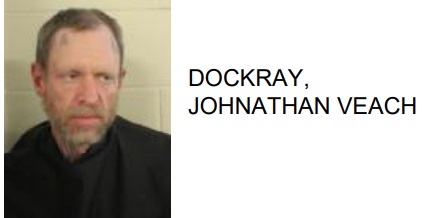