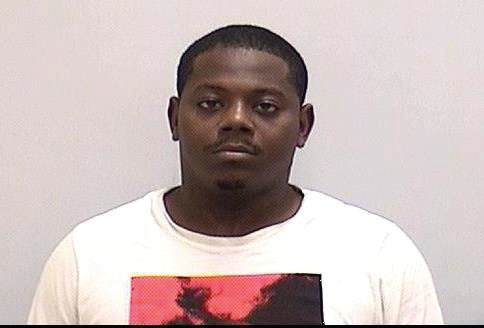 A murder suspect was arrested by Bartow County deputies this week in an unrelated incident.

A store manager at Walmart on Market Place Boulevard near Cartersville told a Bartow County deputy Tuesday at 2:25 a.m., that a black male had been breaking into secured cabinets and trying to get mobile phones out of them. The deputy observed multiple secured cabinets that were pried open with obvious signs of damage.

The area was searched for the suspect to no avail. However afterwards, the deputy received an all-points bulletin from Floyd County about a male with the same description and the same type of crime. Walmart was able to ping a stolen phone, which led to the location of a black Ford Fusion on I-75 at mile marker 281.

The deputy conducted a traffic stop and identified the passenger fitting the suspect’s description as 26-year-old Tabares Wadley of Augusta. The driver gave consent to a vehicle search and a gray backpack containing multiple phones still in their cases and a blue crowbar was located in the trunk. A black bag containing multiple phones inside it was also located in the trunk.

The driver was not arrested at the time due to there being no vehicle in the security footage of either the Bartow or Floyd county Walmarts. At the time of the report, neither Walmart was aware of where the theft occurred.

There were a total of 23 phones found in the trunk estimated to a value of $23,000. Since at the time of the report law enforcement did not know which jurisdiction the phone theft occurred, the BCSO did not charge for theft. The BCSO did charge Wadley with criminal damage to property in the second degree for the damages occurred at the Cartersville Walmart.

We have reached out to the BCSO for information as to whether any of those phones were from the Cartersville location.

We do know that Wadley had been arrested last July 9th for second degree murder and cruelty to children in the second degree in the death of his one-year-old son in DeKalb County who ingested 34 times the daily amount of oxycodone typically prescribed to adults. He bonded out on August 8th and there has been no action taken on that case since.

Here is a link to an article about the murder case: https://www.ajc.com/news/crime–law/parents-former-roommate-arrested-dekalb-baby-overdose-death/1MT8osV6H2MYuHyIqsu6tN/ 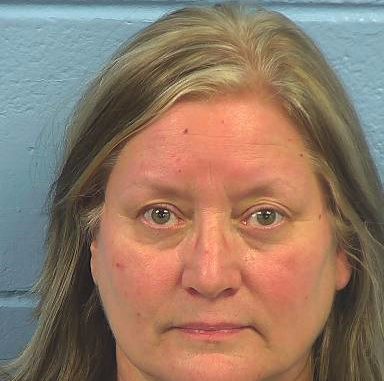