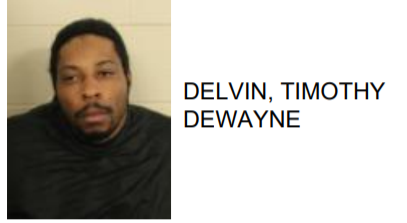 Timothy Dewayne Delvin, 42 of Grovetown, was arrested at the intersection of Martha Berry Blvd and North 5th Avenue after reports said he was found in possession of a glass smoking pipe containing meth residue.

Reports stated that while being questioned by police Delvin gave officers a fake name and date of birth before attempting to run from officers. 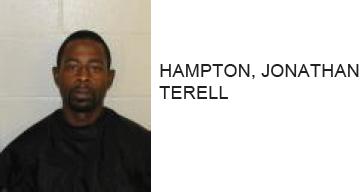 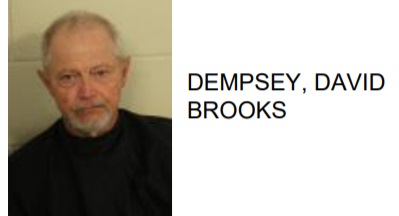 Rome man Jailed After Getting Physical With Woman 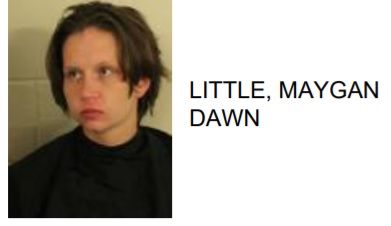