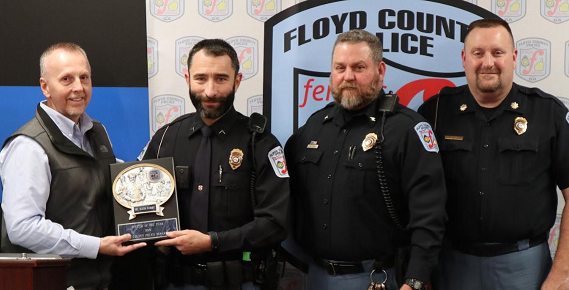 The officer of the year for Floyd County Police Department was chosen for his work to intercept and rescue a kidnap victim who was taken by force from her home and was being shuttled away to Polk County. Patrol Officer Baker Harbin was named as 2019 Officer of the Year at the annual FCPD Christmas banquet.

Other officers were recognized as officers of the quarter for their contribution to the police department and community. In August 2019 a report was called in from Sherwood Forest that advised a woman was taken by force from her yard and was pulled into a waiting vehicle by two men.

That vehicle was later observed by Officer Harbin traveling south on Cedartown Highway. The officer arrested the occupants without incident and it was discovered that the victim had previously been stalked by the same suspects while she was in Cobb County. “I truly believe that without Officer Harbin’s vigilant act the outcome of this horrendous crime would have had a much different outcome,” said Chief Mark Wallace. “He should be commended for his meritorious act.”

Officer of the First Quarter Patrol Officer Xavier Bray responded to a home in Silver Creek in late April 2019 for a welfare check of an elderly female. He discovered that she was in good condition but found that she was not being cared for properly and suffered from poor personal hygiene. The elderly woman complained of being hungry and said there was no food in the house so Officer Bray purchased a meal on her behalf and delivered it to her home. He later followed up on the elderly female to ensure that she was in good condition.

Officer of the Second Quarter Investigator Jordan Clayton was recognized for his work in tracking down a gunman on North Fifth Avenue in May of 2019. He was in the area with Investigators Matt Meyers and Misty Pledger when a call was given out about a fight with possible shots fired. Within a few seconds Clayton saw the man and gave chase on foot. The suspect was captured and police seized the weapon and a quantity of methamphetamine and heroin. The suspect later admitted possession of all items.

Officer of the Third Quarter Officer Ginger Shelly, the Model school resource officer, was chosen for her calling of helping and caring for the children she works with every day. Chief Wallace described her ability and passion for school work as a gift. “She never misses an opportunity to speak to “students” and has gone out of her way to acknowledge each student she comes in contact with,” said one educator at Model. “She learns their names, she checks in on them and she genuinely cares about their well-being.” One senior recognized SRO Shelly as being one of the most influential persons in their life.

Officer of the Fourth Quarter Lt. Shea Hovers was recognized for this work with his K9 partner Lex. In one year they have seized more than a $2 million in drug, contraband and cash. The officer was recognized for his work to fundraise and bring the K9 to Floyd County, and then work him with tremendous success. 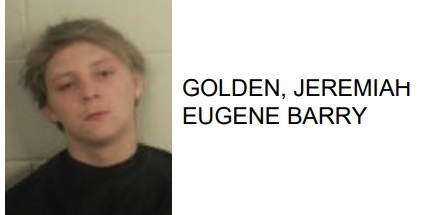 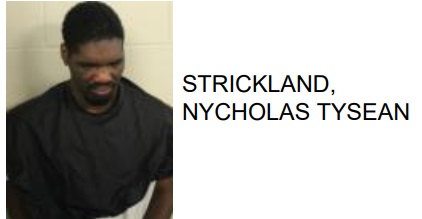 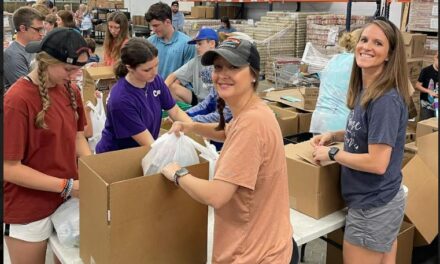 Local Church Sends Everyone Out to “Serve the City” 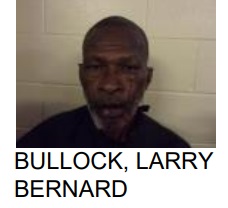