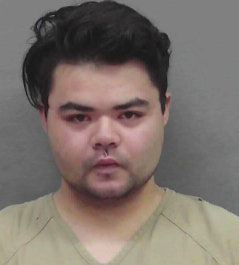 Calhoun Police have arrested Isaac Hullender, 22 of Calhoun, after he was accused of molesting a child.

Hullender is charged with one count of Child Molestation and remains in the Gordon County Jail with further charges pending.

Calhoun Police were notified by a family member of the victim that information had been obtained from the child that led them to believe Hullender had engaged in inappropriate sexual acts with the child.

Calhoun Police obtained additional information and gathered sufficient evidence to take Hullender into custody within an hour of the allegations.

“In order to preserve the integrity of this ongoing investigation, we are only releasing limited details. Said Chief Tony Pyle. 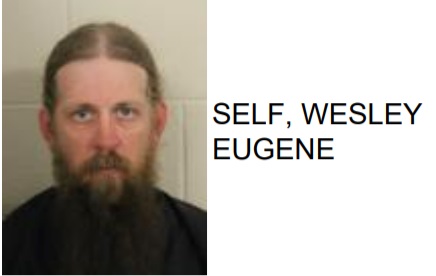 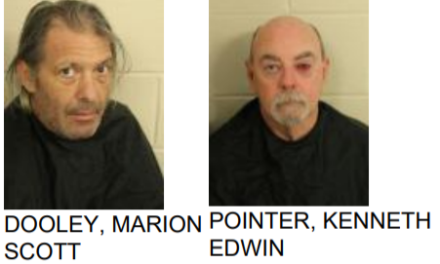 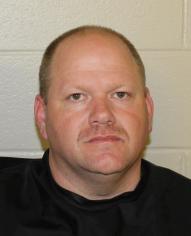