John Paul Grillbortzer Jr,39 of Rome, was jailed this week on drug and forgery charges after police pulled him over for driving without his headlights on.

Reports said that officers initiated a traffic stop on Williamson Street when they noticed a marijuana cigarette in the vehicle.

Grillbortzer is charged with possession of marijuana, forgery, driving on a suspended license, possession of drug related objects and a headlight violation. 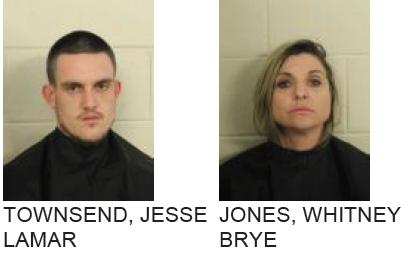 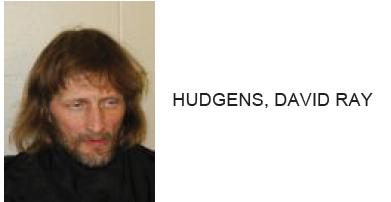 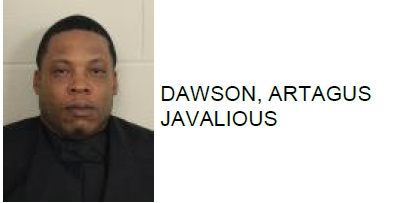 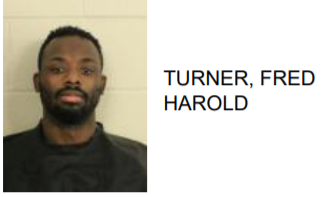