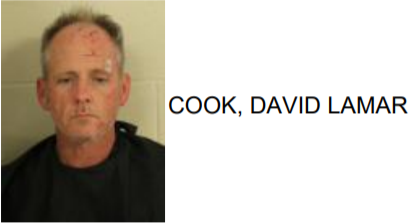 David Lamar Cook, 45 of Rockmart, was arrested in Rome after reports said he went to a woman’s home on Burnett Ferry Road and proceeded to threaten her while in possession of a torch and lighter fluid.

Cook then proceeded to break a window that belonged to the victim.

Cook is charged with battery, stalking, criminal trespass, possession of tools for the commission of a crime and terroristic threats and acts. 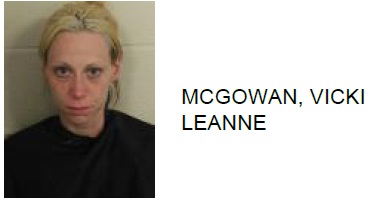 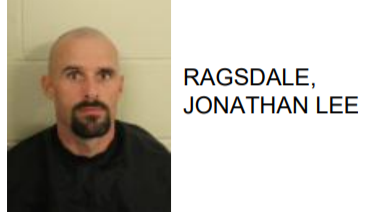 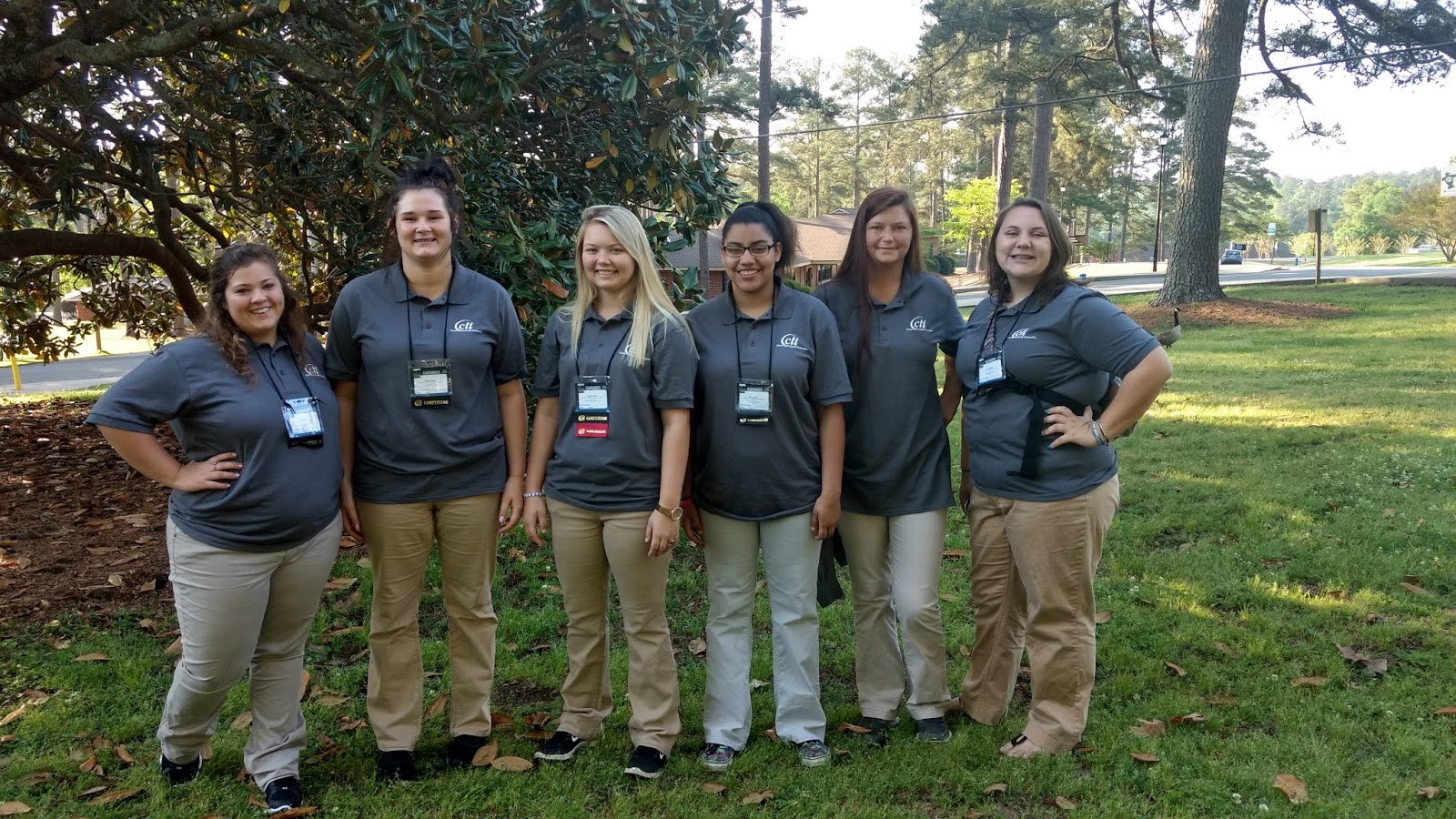