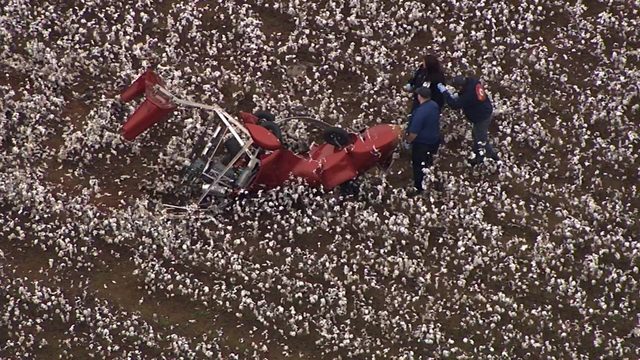 A pilot was killed in a gyrocopter crash in Polk County Monday afternoon.

The aircraft landed in a cotton field between Collard Valley and Wyatt Road just after 1 pm.

The FAA has been called in to investigate the fixed=wing, single engine amateur built aircraft.

The plane had taken off from the Polk County Airport just before crashing less than two miles away.

The identity of the pilot has yet to be released pending notification of next of kin. 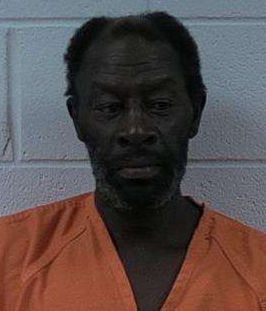 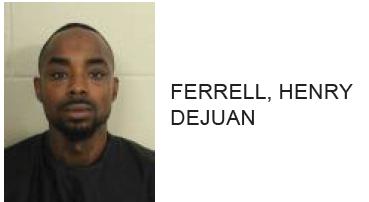 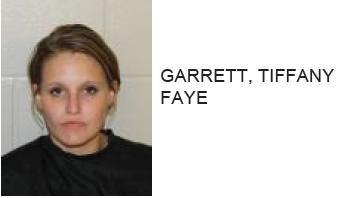