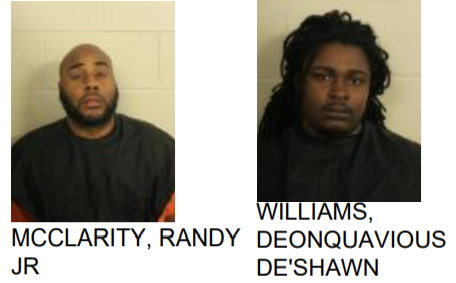 Two Cedartown men, Randy McClarity Jr, 34, and Deonquavious DeShawn Williams, 25, were arrested in Rome after leading police on a chase.

Reports said that police attempted to pull over a vehicle, driven by McClarity, after he was observed picking up a box of marijuana from the UPS store.

It was then McClarity allegedly attempted to flee, running stop signs and driving on the wrong side of the road in the process.

Officers said that the men were observed throwing drugs out of the car window.

After stopping, officers said that they located a THC vape cartridge inside the vehicle.

McClarity is additionally charged with attempting to elude police, failure to maintain lane and a stop sign violation. 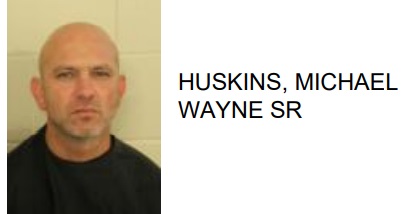 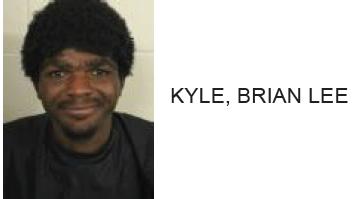 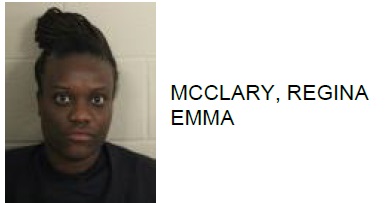 Rome Woman Arrested After Attempting to Kill Boyfriend with Motorcycle 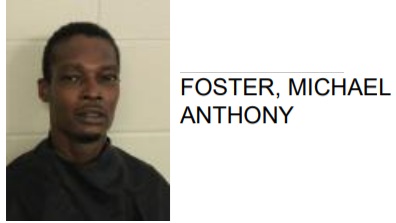