Men Break into Rome Home, Attack Woman before Burglarizing it 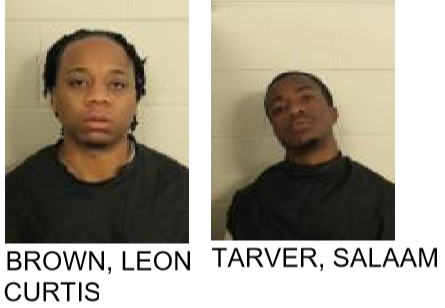 Leon Curtis Brown, 28 of Rome, and Salaam Tarver, 24 of Syracuse NY, were jailed this week after they allegedly broke a window to a home on South Mclin Street in order to burglarize it.

Reports said that after entering the home Brown proceeded to kick down a bedroom door before approaching the resident in an aggressive manner.

The victim stated that Brown then jumped on top of her and began to choke her.

Four children were in the home at the time of the attack.

The victim had also previously placed a protection order against Brown  in New York,

Tarver is charged with first degree burglary, tampering with evidence and party to a crime. 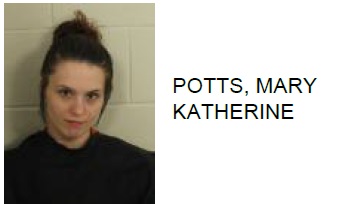 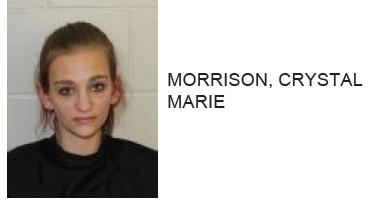 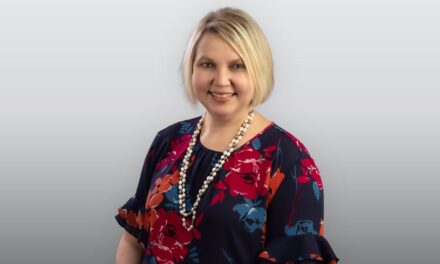 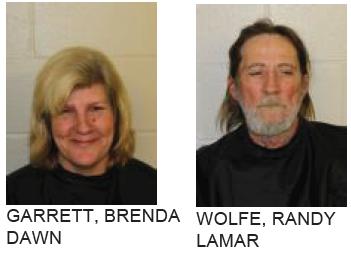