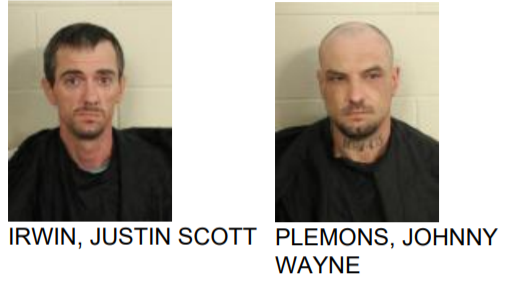 Justin Scott Irwin, 38 of Rome, and Johnny Wayne Plemons, 35 of Etowah, TN, were jailed this week at a home on Pine Street after they were both found with stolen items.

Reports said that Plemons was found with a stolen bank card/

Irwin was allegedly found with stolen tools and a ladder. He was also found in possession of methamphetamine.

The total value of the stolen items that were found was over $5,000. 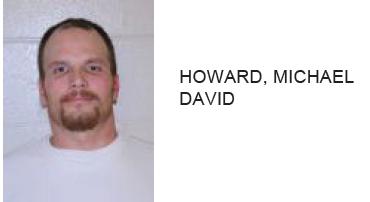 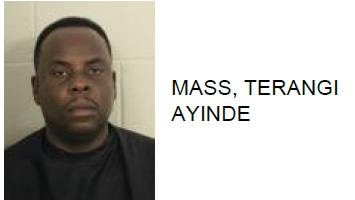 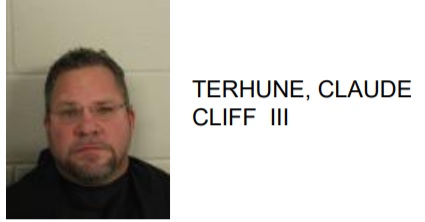 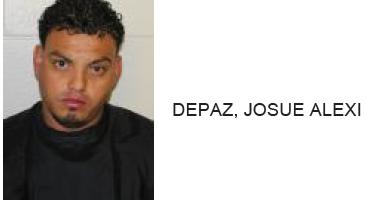