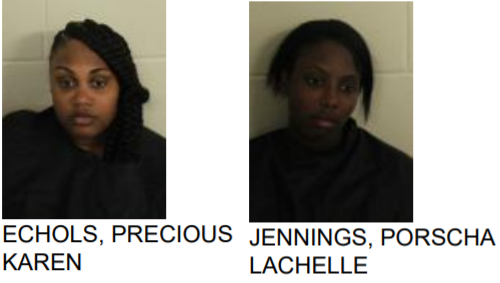 Previous Karen Echols, 29, and Porscha Lachelle Jennings, 28, b oht of Rome, were arrested at a home in Ashland Park after reports said they cut each other with a knife durin g a dispute.

Reports stated that Jennings used a knife to cut the left pointer finger of the victim.

She also broke the victim’s iPhone.

The incident occurred in front of a small child.

Both are charged with aggravated assault, and cruelty to children. 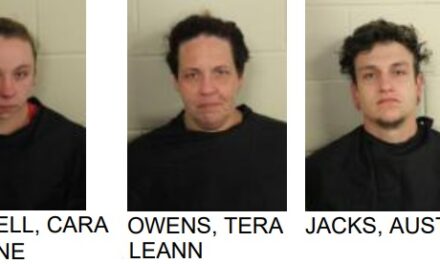 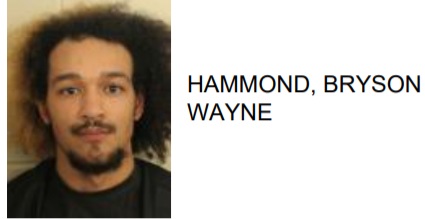 Calhoun Man Jailed After Taking Child and Refusing to Return 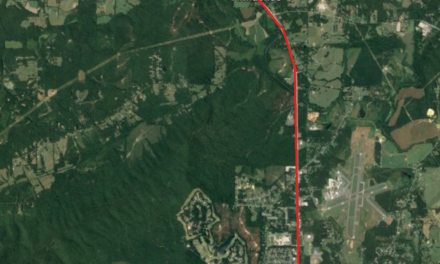 SR 1/US 27 Resurfacing Continues Next Week