Zachary Steve Burgess, 27 of Plainville, was jailed in Rome after reports said he stole a New England .243 then proceeded to pawn the firearm at a Cash America Pawn.

Reports said that Burgess was a convicted felon, thus prevented from having a gun in his possession.

Burgess is charged with felony theft by deception and possession of a firearm by a convicted felon. 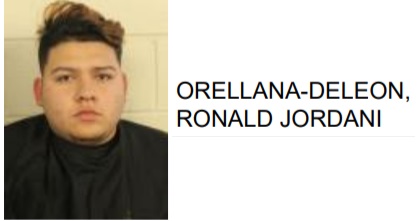 Rome Woman Arrested After Attempting to Murder Man with Hammer 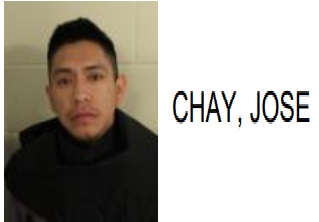