An inmate at the Floyd County Jail, Travis Dale Herrin, 40 of Shannon, is now facing additional charges after an incident with a deputy sheriff.

Reports said that Herrin demanded to move rooms but when a Sargent attempted to talk to him he allegedly refused. Officers added that Herrin then proceeded to break a sprinkler head in his cell so that he would be moved.

Herrin is charged with interference with government property.

Travis Dale Herrin, 40 of Shannon, was arrested this week after police he lied to them when they found him to be illegally camping on Everett Springs Road.

Reports said that Herrin lied to police officers about his name and date of birth while being questioned.

Police stated that Herrin then proceeded to kick at officers while being detained.

It was later determined that Herrin was wanted on an outstanding charge.

GBI is Seeking Assistance in Murder 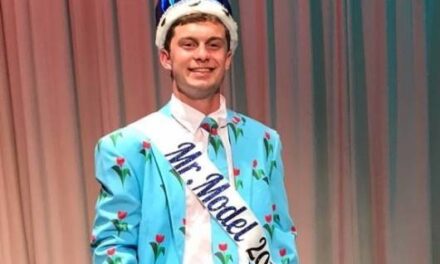