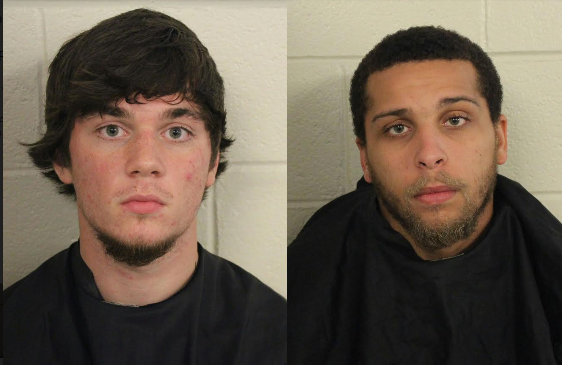 A Summerville man has been charged with shooting a gun at Armuchee Park and endangering other people with his behavior. The police department earlier posted a picture of the incident on social media and received numerous messages in response to the reckless incident.

Another man has warrants and is being sought in connection with related incidents which have been occurring since February at the recreation area off Jones Mill Road.

Investigators are asking the public to come forward if they came in contact with the men at the park or if they were witness to the reckless and menacing activity.

William D. Bennett, 23, of Summerville turned himself in at the Floyd County Jail Wednesday morning on charges of reckless conduct and criminal trespass. He has been released from custody.

A second individual, Eric Joseph Grant Jr, 20, is still wanted for his activity and charges of reckless conduct and criminal trespass.

Reports from witnesses and photographic evidence reveal that the suspects were pointing guns at each other as well as vehicles that passed by.

Warrants allege that both Bennett and Grant “consciously disregarded the substantial and unjustifiable risk” by shooting guns at the park, which is frequently occupied by children and adults.

There is no backstop for shooting at the county facility and in some cases the guns were being shot blindly into the woods with no regard for neighbors or anyone who might be present.

Anyone with information may contact Sgt. Matt Meyers at the Floyd County Police Department, or message one of our social media platforms.

Floyd County Police has asked for help in identifying a man who is wanted for shooting a gun at Armuchee Park off Jones Mill Road.

Reports said that the man is accused of shooting at the park and in the woods – sometimes after dark. 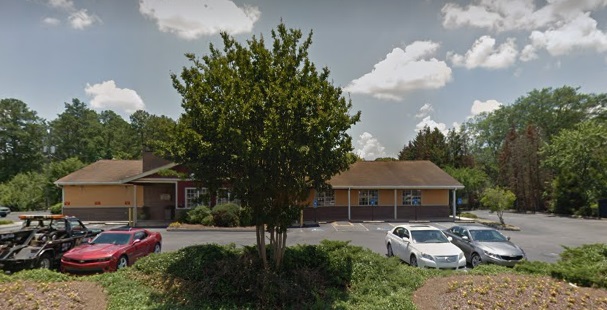 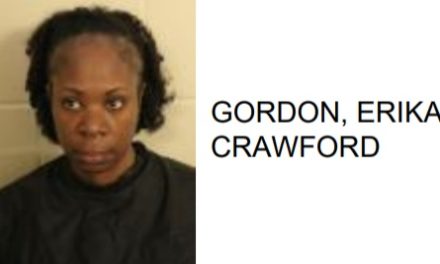 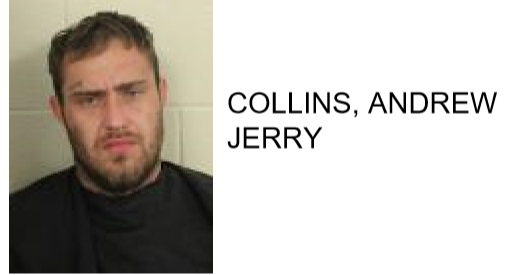 Man Arrested for Breaking into Car