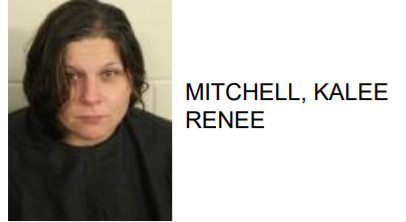 Kalee Renee Mitchell, 29 of Rome, was arrested this week after reports said she body slammed a 25 year-old woman on a porch and then proceeded to bash her head into concreate.

Reports added that the incident caused the victim to black out.  When she woke she was not able to see, speak or walk as a result from the attack.

Mitchell then proceeded to throw a gallon of paint at the victim, striking her in the head.

The incident occurred in front of a three year-old child on Johns Drive.

Mitchell is charged with aggravated assault, battery, and cruelty to children.’ 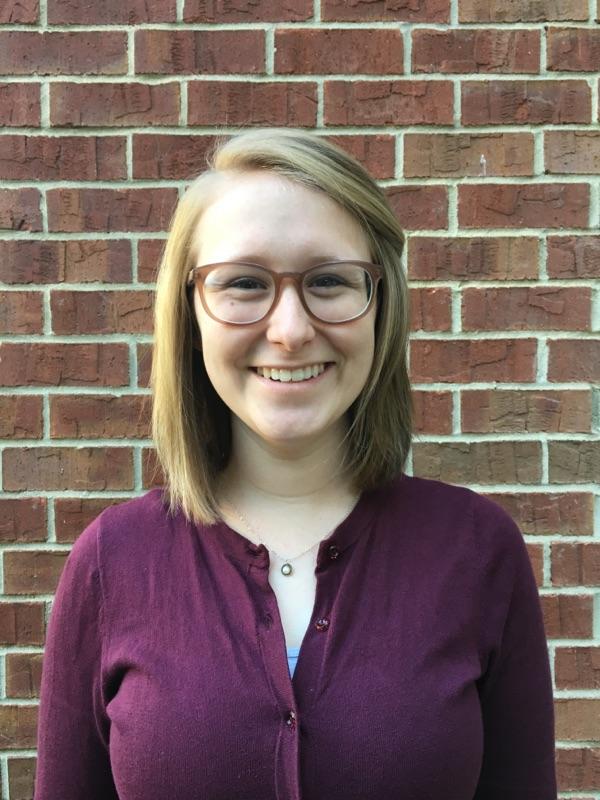 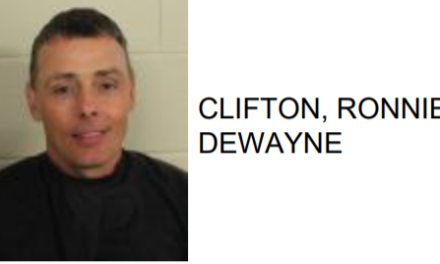 Rome Man Lies about Being Sexually Assaulted by Cop