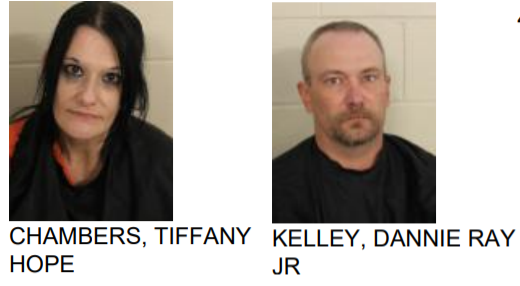 Two Cedartown residents, Tiffany Hope Chambers, 42, and Dannie Ray Kelley Jr, 43, were jailed in Rome after police said they found them to be in possession of drugs while conducting a traffic stop.

Reports said that police found methamphetamine, three syringes and an open container of alcohol in the vehicle.

Kelly is additionally charged with a cracked windshield violation. 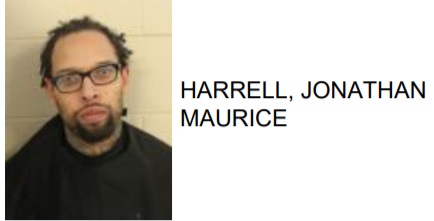