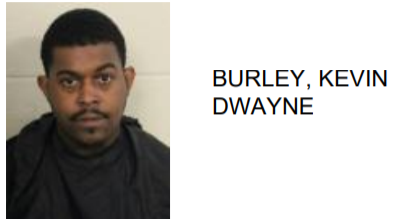 Kevin Dewayne Burley, 32 of Rome, was arrested this week after reports said he threatened to shoot up a gas station on South Broad Street.

Reports said that the incident, which was at Chuck’s Corner, occurred on Thursday at 8 am.

Police stated that when they arrived on scene they found an ounce of marijuana in his vehicle.

Burley is charged with terroristic threats and acts and possession of marijuana. 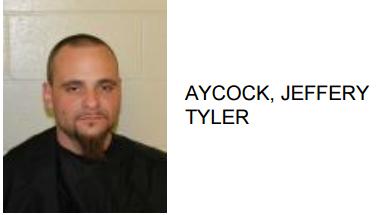 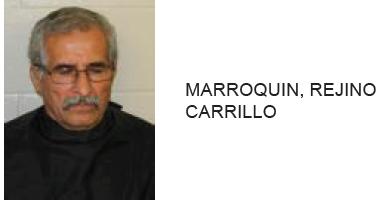 Rome Man Lies to Police About Car Being Stolen 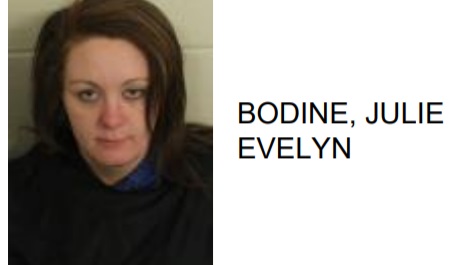