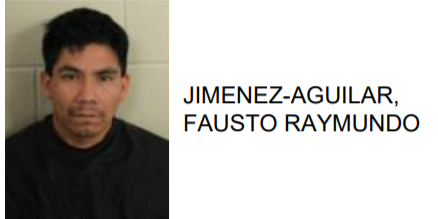 Fausto Jimenex Aguilar, 41 of Ashboro , was arrested this week after police stated he failed to return a 10 year-old child to their guardian at the proper time

Reports stated that Aguilar took the child to another state instead of returning him following his allowed visitation period.

Aguilar is charged with interstate interference with custody. 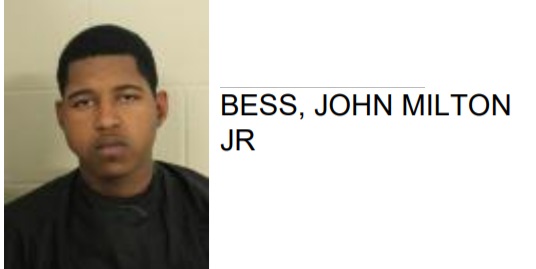 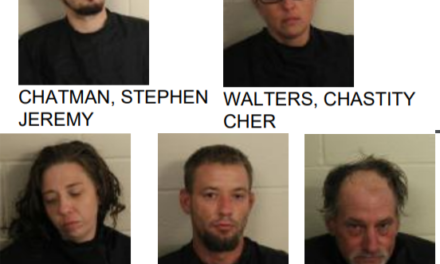