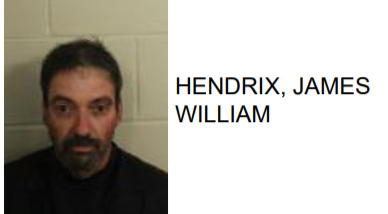 James William Hendrix, 50 of Rome, was arrested this week after police said they pulled him over for driving erratically.  After being pulled over, police stated that Hendrix allegedly bit an officer on his arm and hand.

A search of his vehicle led police to find a loaded firearm.

Reports added that Hendrix told officers that “if he could have gotten to his gun he would have shot them”.

Hendrix is charged with battery, terroristic threats and acts, possession of a firearm during the commission of a crime, felony obstruction, DUI, reckless conduct, and three counts failure to maintain a lane. 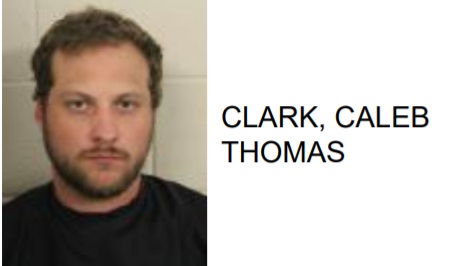 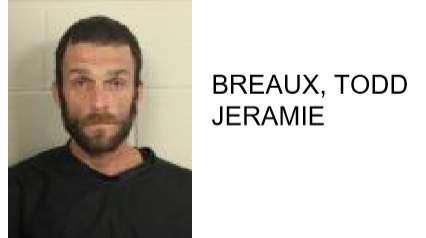