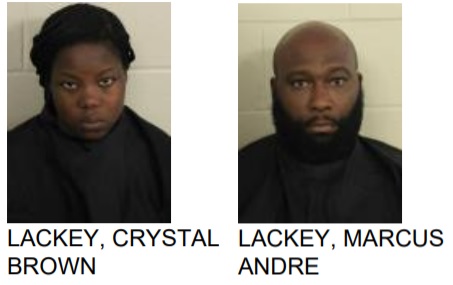 Two Romans, Crystal Brown Lackey, 27, and Marcus Andre Lackey, 37, were arrested at a home on East 13th Street after reports said they were found with a large amount of drugs near a housing authority and a  school. 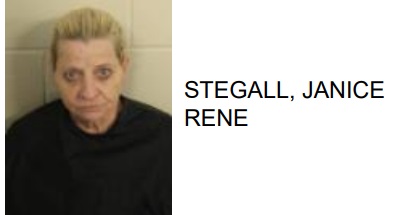 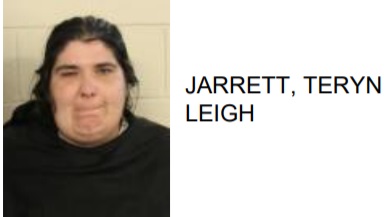 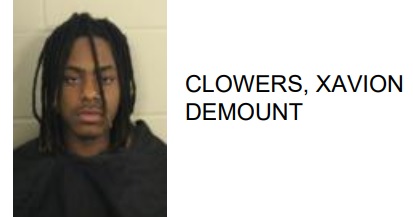 Rome Man Jailed for Beating Mother of his Child