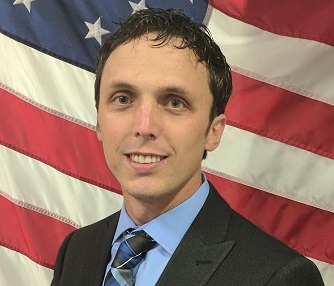 Floyd County Sheriff Tim Burkhalter announced on Tuesday that effective July 9, 2019, Corporal Christopher Parton has been terminated from his employment with the sheriff’s office for Conduct Unbecoming a Deputy.

His termination stems from an arrest that occurred on June 3, 2019 in which Cpl. Parton conducted himself in such a manner that was unprofessional, negligent, and incompetent in the performance of his duties.

Burkhalter said, “Such behavior can not and will not be tolerated
at the Floyd County Sheriff’s Office. We hold ourselves to a high standard
and we strive to meet that standard at all times and in all situations.” 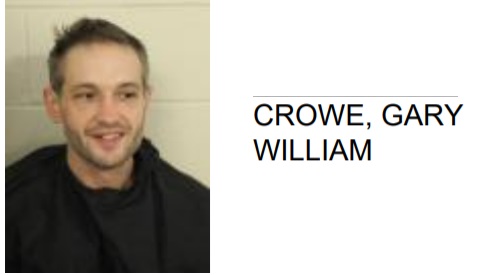