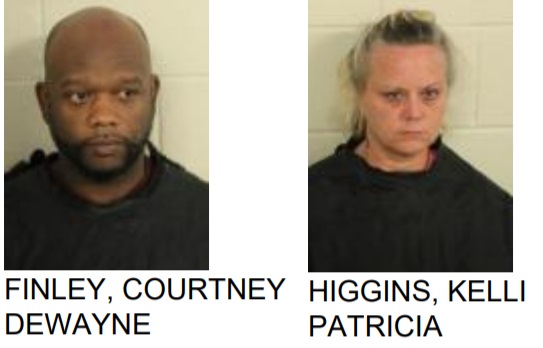 A pair of Romans, Courtney Dewayne Finley, 38, Kelli Patricia Higgins, 40, were arrested at an apartment as Ashland Park after a search warrant led police a large quantity of marijuana, synthetic marijuana, and cocaine that was packed for distribution.

Reports said that Finley attempted to discard the drugs when he tried to flush them down the toilet.

Small children were also present around the drugs. 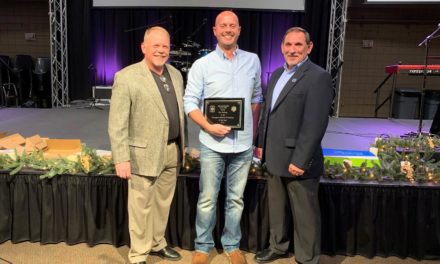 AdventHealth Gordon EMS names EMT and Paramedic of the Year

Rome Man Arrested for Preventing Woman From Calling for Help