Rome Woman Found with Stolen Car, Marijuana in her Vagina

Melissa Ann Jackson, 51 of Rome,  was arrested this week after reports said she was found to have been driving a stolen vehicle during a traffic stop on East 1st Avenue.

Reports said that after being pulled over she gave a fake name and date of birth to officers.

Once her true identity was discovered it was determined that she had been driving without a valid license.

That was the point that the vehicle was determined to have been stolen.

Once inside the jail, officers stated that she was found to be in possession of a bag of marijuana inside her vagina. 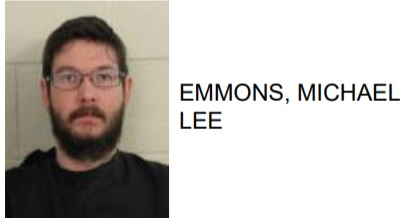 Lindale Man Jailed for Attack of Another Over Drugs 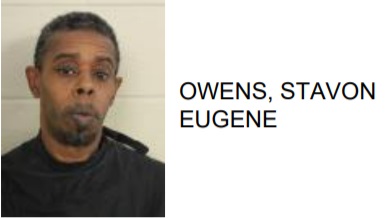