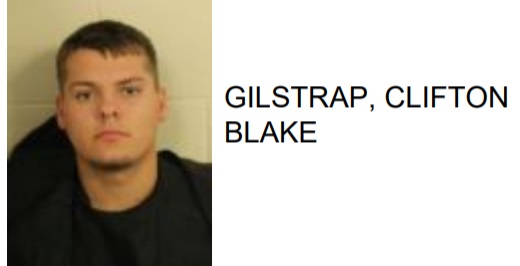 Clifton Blake Gilstrap, 19 of Rome, was jailed this week after reports said he knocked a telephone out of a 51 year-old woman’s hand during an argument at his home on Quarter Horse Drive.

Reports said that Gilstrap proceeded to throw a baby gate, causing it to break.

He also allegedly slammed a home telephone on a counter causing it to break.

Gilstrap is charged with simple assault and criminal trespass. 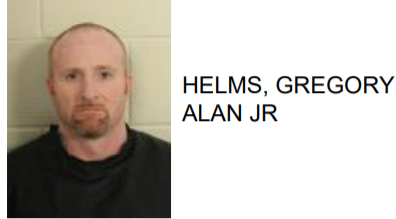 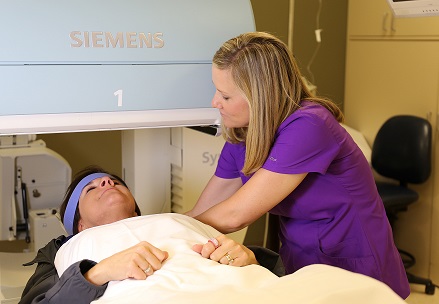