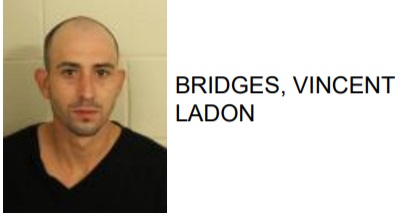 Vincent Ladon Bridges, 30 of Rome, was arrested this week after reports said he injured a 62 year-old man while engaged in a dispute.

Reports stated that Bridges rushed the man and pushed him down on a driveway.  The victim’s arm and knee was injure din the fall.

The incident occurred at a home on Wallace Drive.

Bridges is charged with battery. 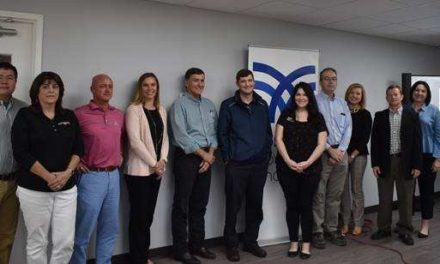 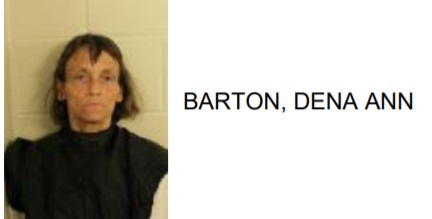 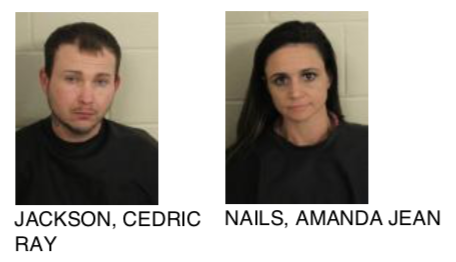