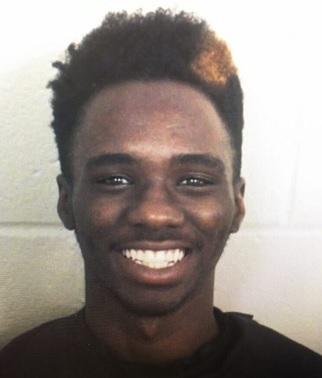 Anzriell Antipatris Smith, 22 of Rome, was captured this week after leading numerous police agencies on a high speed chase that ended in a wreck near the Alabama line Tuesday.

Police said that a chase was initiated after Smith refused to pull over for a routine traffic stop.

Reports went on to state that Smith attempted to use his car as a weapon when he attempted to strike four different officers with his vehicle during the pursuit.

Warrants added thatthat Smith imprisoned a passenger in the vehicle when he refused to allow him to leave during the pursuit.  The passenger told police that he was in fear of her life.

Smith was taken into custody at 30 Williamson Street.

Floyd County Sheriff Deputies have issued a warrant with over 40 charges for Anzrielle Antripartis Smith after a multi-agency chase on Tuesday night.

The chase ended near the Alabama state line after following a pit maneuver that caused the vehicle to wreck.  Smith was able to escape capture when he ran into a wooded area.

He is wnted on four counts felony Aggravated Assault on a Police Officer, False Imprisonment, and over 40 traffic citations.

If you have any information as to the whereabouts of this individual please contact Cpl. Chris Parton at 706-591-2725. 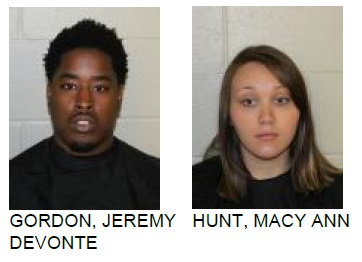