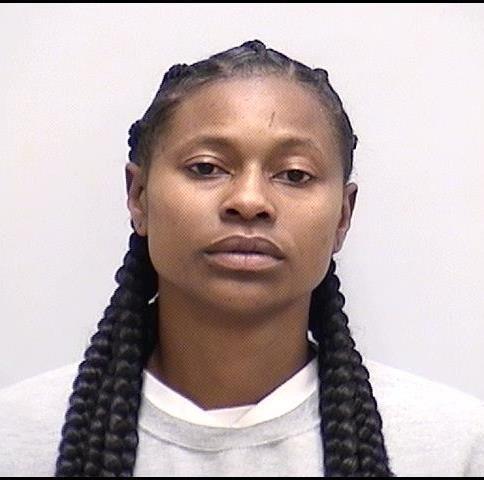 A Rome woman was arrested this week for allegedly assaulting a coworker at Toyo Tire on Highway 411 in White.

The victim stated he had been told that someone had said something about him and the rumor was started by coworker Ashley Canedra Aker. When he approached that person, he denied it.

The victim did have a two-inch wound to his left bicep and a puncture to his left eye. He was initially treated at Cartersville Medical Center, then transported to Kennestone Hospital for emergency eye surgery.

Aker told law enforcement that she and the victim were horseplaying in the warehouse. She said while she was running, she tripped on a tire and accidently stabbed the victim in the arm. 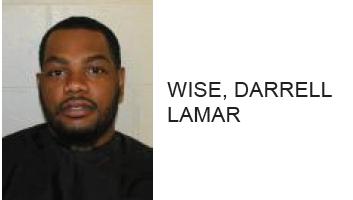 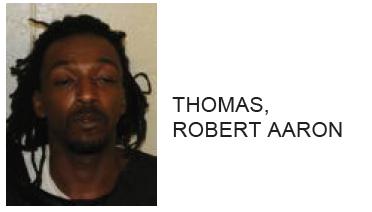 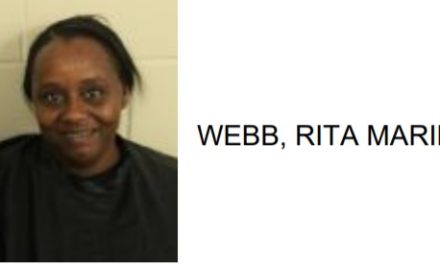