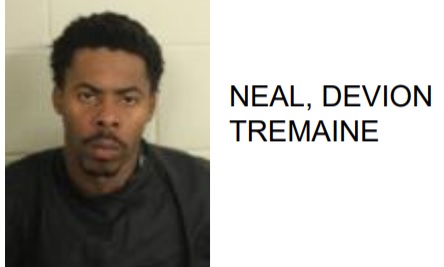 Devion Tremaine Neal, 24 of Rome, was arrested at a home on Longmeadow Drive after he allegedly threatened to harm a woman.

Reports said that Neal was then found to be in possession of a gun, despite him being a convicted felon.

Neal is charged with terroristic threats and acts, possession of a firearm by a convicted felon and parole violation. 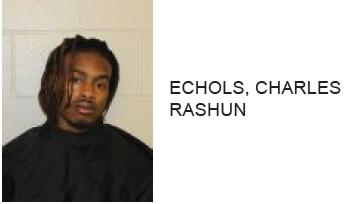 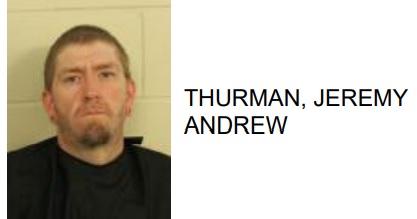 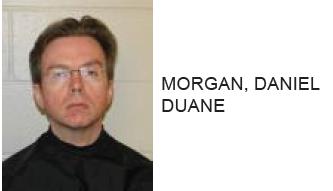