Floyd Lee Lowman, 30 of Rome, was arrested this week after reports said he cashed a fake check in the amount of $1,500 at the A1 Food and Beverage on Burnett Ferry Road.

Reports added that Clayton County stated that Lowman was never an inmate at the facility. 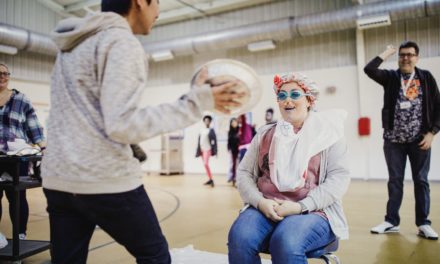 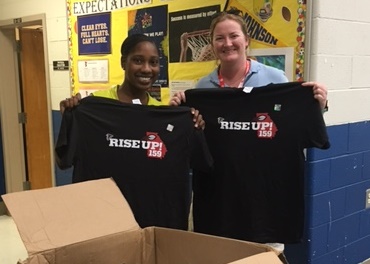 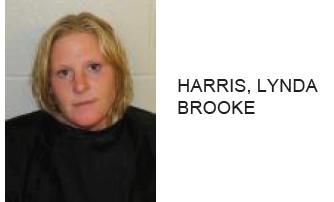