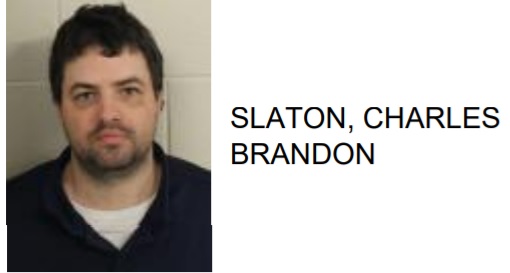 A 35 year-old Rome man, Charles Brandon Slaton, has been arrested and charged with a wreck that resulted in the death of his wife and injury to his child.

Reports said that Slaton showed “reckless disregard for the safety of anyone on the road” when he performed an improper pass by crossing into oncoming traffic.

Slaton is charged with vehicular homicide, reckless driving, serious injury by vehicle and passing on the left.

According to police, a two vehicle wreck Sunday afternoon on Highway 101 at the Silver Creek Mini Mart resulted in the death of 32 year-old Brandy Slaton, of Rome.

Police stated that a Ford Taurus, driven by Slaton’s husband Charles Slaton, was traveling south behind a Honda van. The van reportedly attempted to turn, and in the process Slaton attempted to pass it. It was then Slaton crashed head-on with a northbound Ford F-250.

Both the Ford and Honda attempted to avoid the collision, but in the process the Taurus was struck on the passenger side causing the truck to flip.

An 11-year old in the Taurus was airlifted to the hospital.

Charles Slaton and a 9-year old in the Taurus were taken by ambulance to the hospital.

Two passengers in the Ford, 58-year old David Gilmer and 55-year old Debra Gilmer of Aragon, were also transported by ambulance to the hospital. 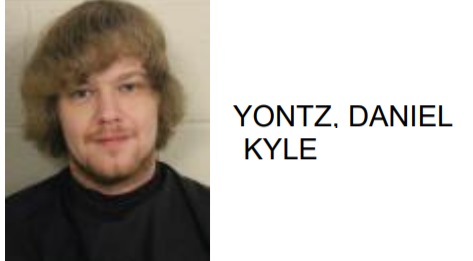 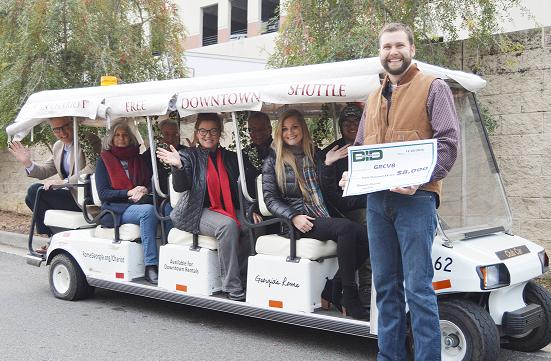