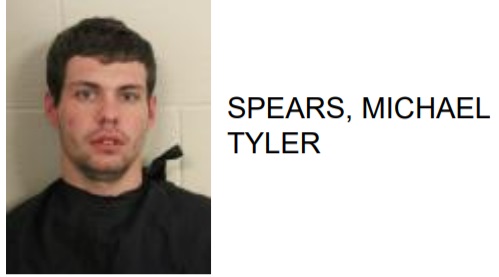 Michael Tyler Spears, 21 of Rome, was jailed this week after a traffic stop led police to find methamphetamine.

Reports said that officer pulled Spears over on Old Dalton at Warren Road for an equipment violation.  During the stop it was determined that Spears did not have valid insurance.

While being placed under arrest reports said officers located meth in his pants pocket.

Spears is charged with possession of meth and driving without insurance. 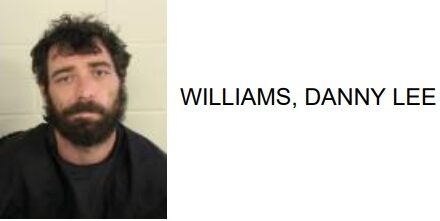 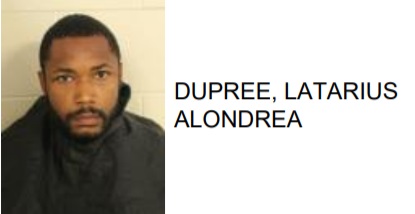