Diane Lapreece Carmichael, 43 of Rome, was arrested this week after she allegedly attacked a man with a razor blade at the Cottis Inn on Martha Berry Blvd.

Police stated that she used the razor blade to cut a man’s head, which caused serious bodily injury.

Carmichael was just arrested earlier this week for possession of cocaine.

Carmichael is charged with aggravated assault. 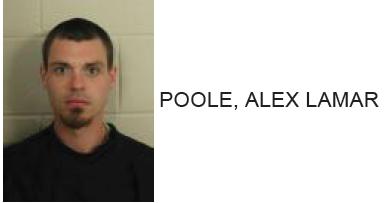 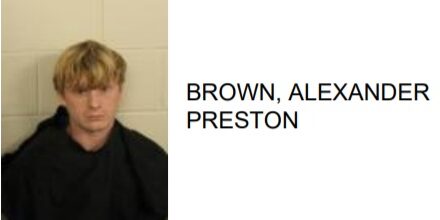 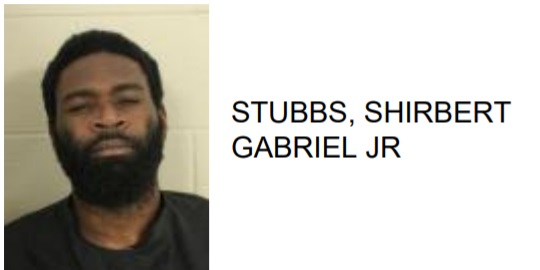 Rome Man Threatens Others with Knife at Waffle House 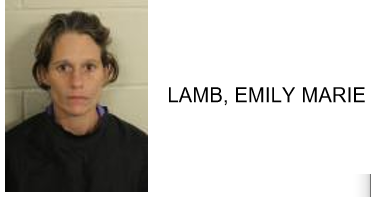