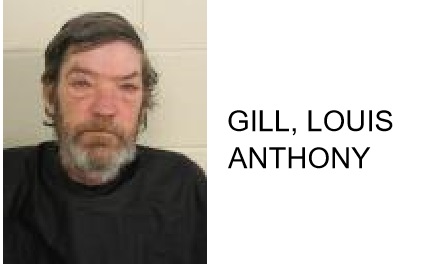 Louis Anthony Gill, 55 of Rome, was arrested at the Dollar General store at Central Plaza after police said they found him to be highly intoxicated.

Reports said that Gill had a strong odor of alcohol coming from his breath, slurred speech, and blood shot eyes.

Police added that he was found to have a 4 year-old child in his custody.

Gill is charged with public drunk. 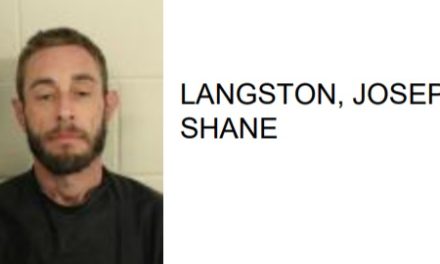 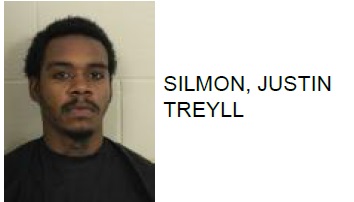