Amancio Adalbero Aguilar-Ruiz, 38 of Rome, was arrested this week after he was accused of engaging in sexual acts with a minor under the age of 16. 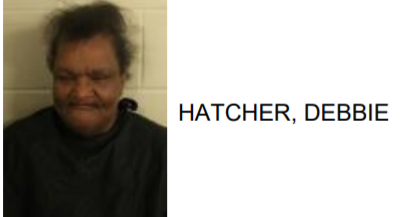 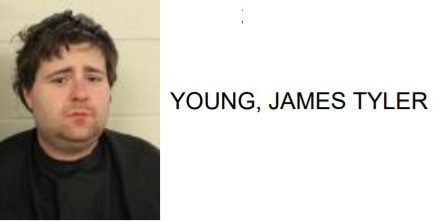 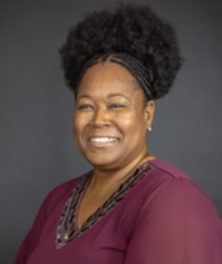