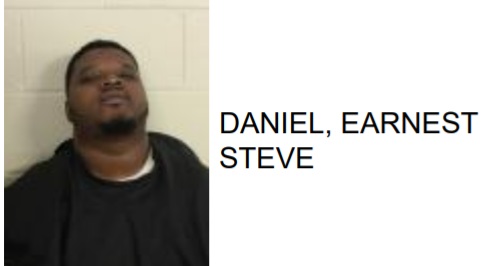 Earnest Steve Daniel, 29 of Rome, was arrested this week after reports said he attacked and beatdown another man.

Reports stated that Daniel hit another man on his face with a closed fist. He then proceeded to knock the victim to the ground causing bruising to his face and head.

Daniel is charged with battery and probation violation. 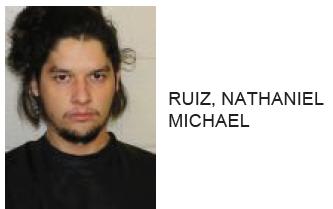 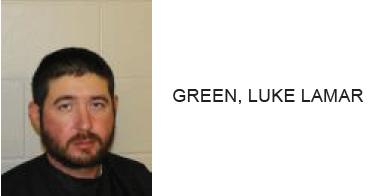