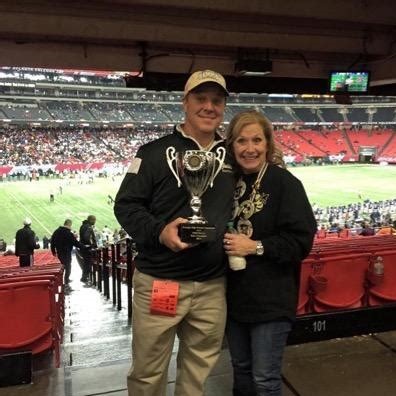 The announcement brings a close Lamb’s 23 year coaching career. He spent the last 21 with Calhoun.

The Jackets also own a 138 game winning streak in region play.

Lamb has also finished state runner up five times and been to the final four two additional.

Calhoun City Schools also announced that the field at Phil Reeve Stadium will be named in Lamb’s honor.

It has been announced that Calhoun will name Clay Stephenson as the next head coach to succeed Lamb. Stephenson has been an assistant coach under Lamb for more than a decade.

GDOL to host recruitment for Beaulieu in Rome

Savings Corner Presented by Coosa Valley Credit Union – Passive Income Defined, Plus 4 Ways to Get Yours