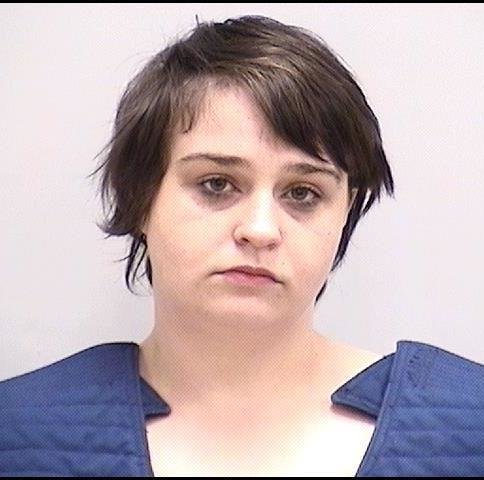 Destiney Diane Wheat, 22 of Adairsville, was arrested Saturday and charged with murdering her infant.

Reports said that police were dispatched to a home back on September 28 in response to an unresponsive baby.

After arriving on scene police Police said they detected a strong odor of marijuana inside the residence. The baby was found in a back bedroom and rushed to the Cartersville Medical Center where he died a short time later.

DFACS was notified due to the unsanitary condition of the home. Police said they saw dirty diapers throughout the home, along with evidence of insect infestation and drug usage.

An investigation was launched and an arrest was made on Saturday.

Police stated that the infant, James Raylan Wheat was susposed to have been wearing supplemental oxygen stemming from being born premature. The investigation revealed that the child had not been warring the oxygen mask. It was also discovered that the mother had checked the infant out of the hospital a little over a week earlier, with the warning from hospital staff that doing so could result in death of the infant. 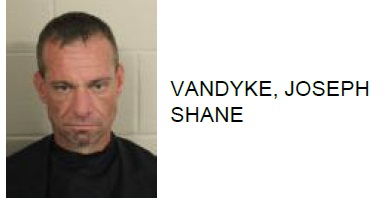 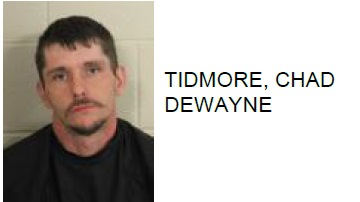 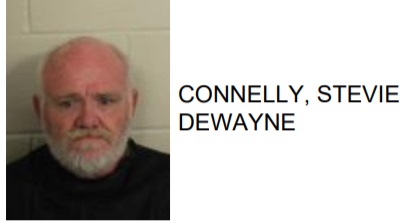