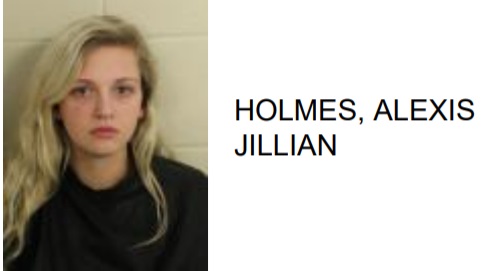 Alexis Jillian Holmes, 18 of Rome, was arrested this week after police said they found her to be in possession of marijuana during a routine traffic stop.

Reports said that homes was pulled over for driving without headlights near the intersection of Garden Lakes Blvd and Lake View Drive.

Officers stated that they found marijuana in Holmes’ purse.

Holmes is charged with possession of marijuana and improper headlights. 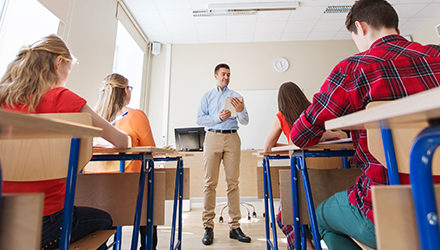 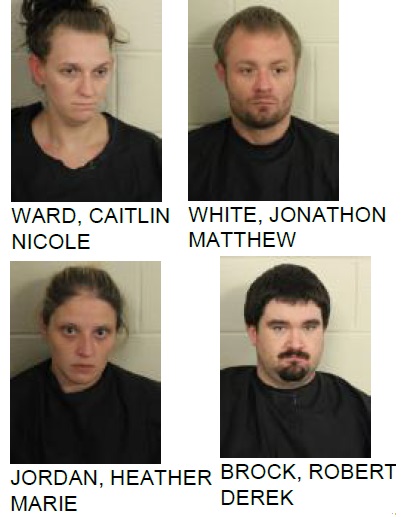 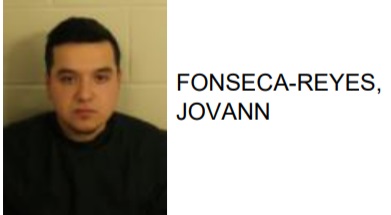