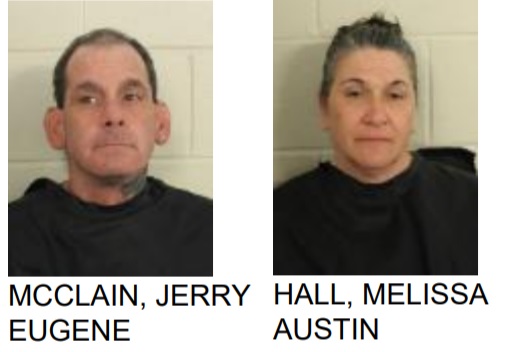 A Rome couple, Melissa Austin Hall, 48, and Jerry Eugene McClain, 49, were jailed this week after reports said McClain pulled out what appeared to be a black semi automatic handgun and did a staged robbed at Diyamart on Shorter Avenue.

Authorities stated that McCalin was the suspect in the robbery, but Hall “advised,  encouraged, hired and counseled him” to commit the staged robbery.  They added that Hall told police that the robbery occurred, and in return McClain would give her half of the money.

Reports said that the couple made out with close to $3200 in cash.

Both are charged with armed robbery.

McClain is additionally charged with failure to appear. 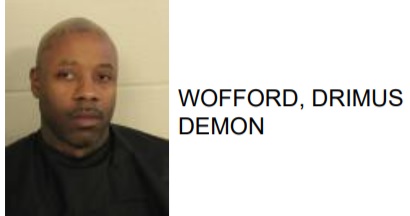 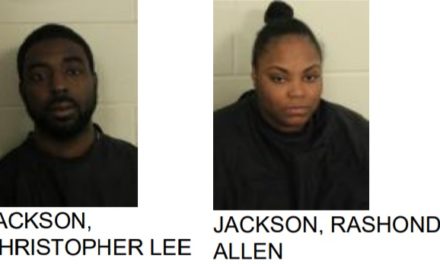 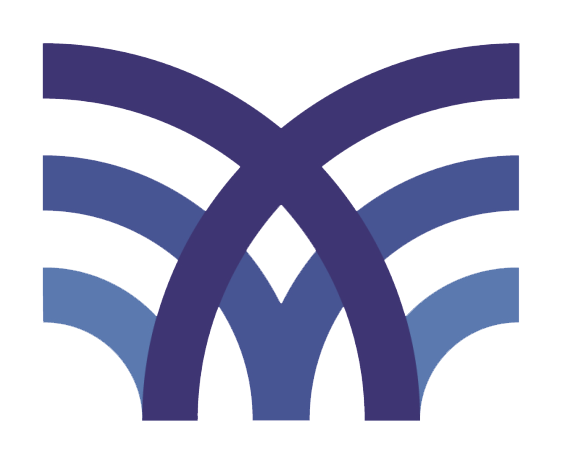