The pedestrian, identified as 29 year-old Dustin McCay,  who hit by a car in front of Armuchee High School Thursday night has died according to reports.

According to Trooper Bowden, McCay was walking with another man when he was struck by Ashlynn Pattison, who was traveling southbound.

The second pedestrian was not struck.

CVN reporters on scene spoke with the pedestrian and was told that they were walking to a nearby motel.

Pattison was also taken to a Rome hospital with non serious injuries. 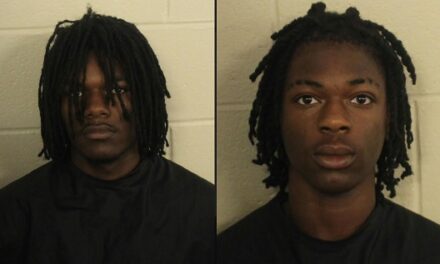 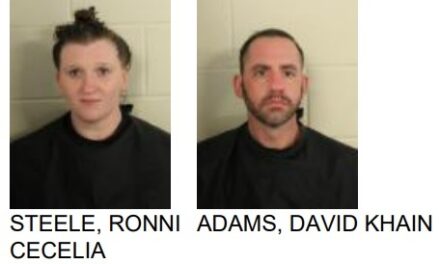