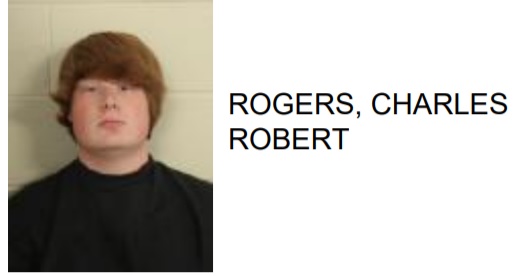 Charles Robert Rogers, 17 of Rome, was arrested this week after he allegedly posted of photo of Pepperell High School with the words of “yall just wait til I fu**ing snap” while displaying a silver revolver.

Reports added that the gun was later found to be a toy.

The photo was posted on the social media platform snapchat.

Rogers is charged with terroristic threats and acts. 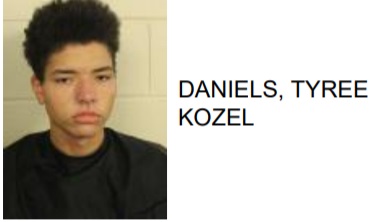 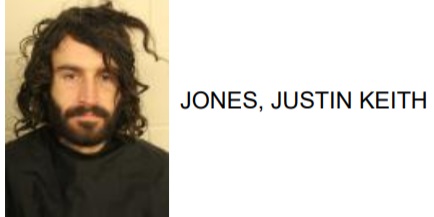 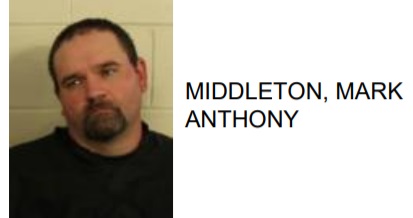