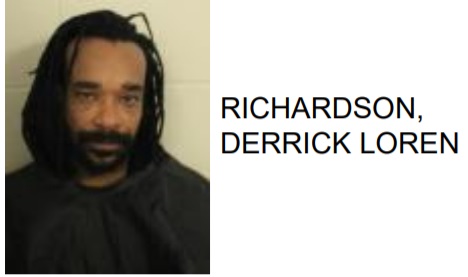 Derrick Loren Richardson, 39 of Rome,  was jailed this week after reports said he was pulled over for a routine traffic stop and then found with drugs and a gun.

Reports stated that Richardson was pulled over on Martha Berry Blvd for not having insurance and police called in a k9 dog to search the vehicle after suspecting illegal activity.

Police stated that the police dog found cocaine, meth and marijuana during the search.

While taking Richardson into custody police said they found a handgun in his pocket. A marijuana grinder and digital scale was also located on Richardson.

It was also discovered that he was a convicted felon.

A passenger in the car, Kayla Mae Kinney, 27 of Cave Spring, was also arrested.

Kinney is charged with possession of meth, cocaine and marijuana. 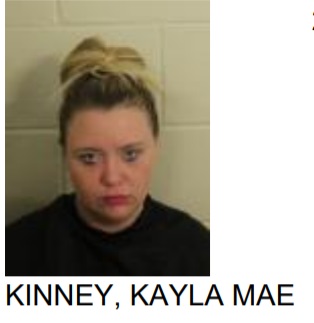 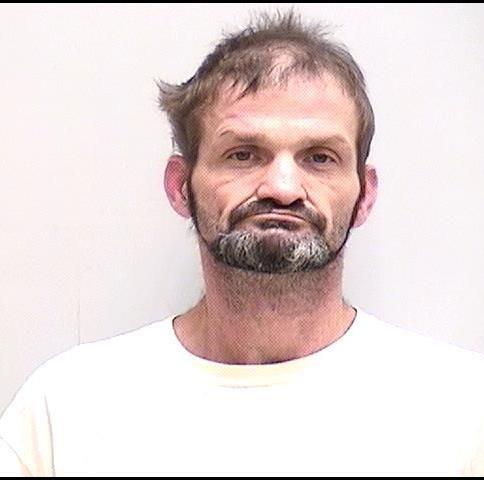 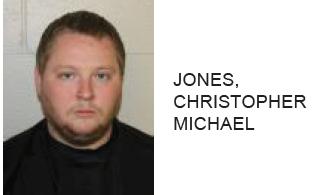 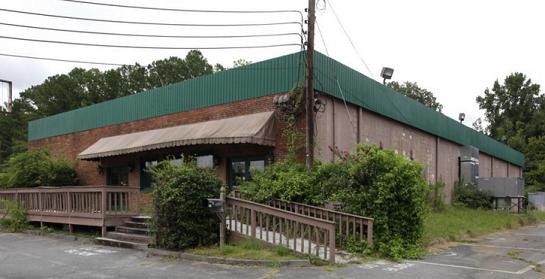 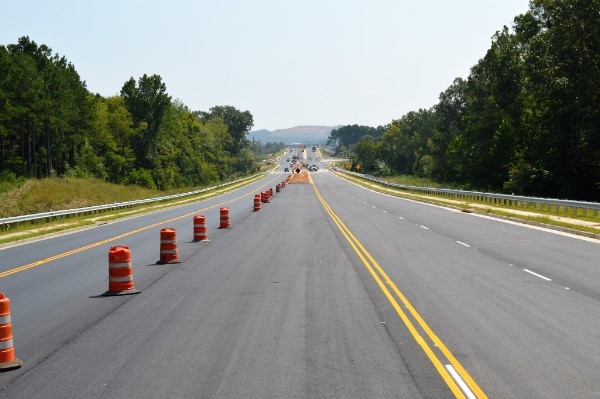 New Section of GA 140 to Open Traffic This Week